We teach our students using a basic philosophy of positive reinforcement to build self esteem, confidence, discipline, positive attitude, and strong values.


Each summer we offer full-day camp while parents work, as an alternative to daycare or babysitting.


Martial arts is more than a course in kicks and punches. It can be a catalyst to promote better health, self confidence, goal orientation, calmness, and concentration. With greater health and confidence, martial arts students are more alert and better able to focus, thus increasing attentiveness and allowing students to absorb more of what the teachers at school say.

“All children should study martial arts because it is a practical course in assertiveness. They learn how not to be bullied, but also why not to be a bully. A child’s confidence from self defense training also gives them a more secure sense of identity and helps them become leaders.” 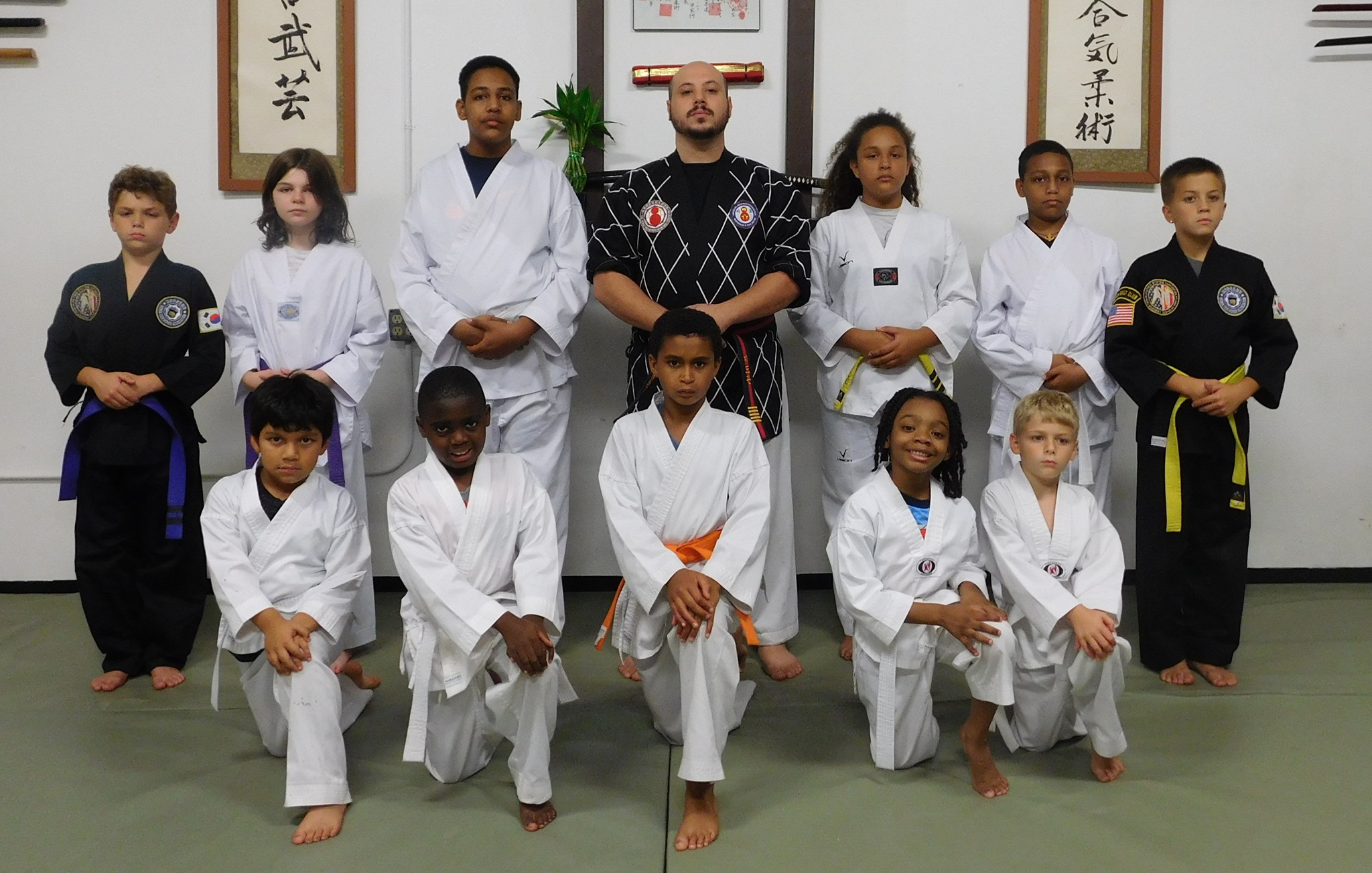 Our carefully designed programs for children of all ages will improve your child’s performance in other sports as well as improving study habits and increasing overall concentration. In addition to this, by building self confidence, self respect, and self discipline, we are helping young people learn to deal with the many problems they face growing up in today’s world; including drugs, peer pressure and gangs.

Goals for Students in Our Program

Our Goals for Students

The chart below shows the connections between skills, what we teach, and how those things lead to success in life.  We believe that martial arts training is more than just an athletic activity. It encompasses all areas of life.

At American Dragon Martial Arts Academies we emphasize the importance of personal character and responsibility.  Students learn their daily goals, reciting them in class and giving examples of how they’ve put these goals into practice during the week.

Don’t just take it from us, let our students do the talking!

“We all love training! My boys and I will all be getting our black belts together. We’ve been to other karate schools in the past, but this is the best school we’ve ever seen. We all love training, because the instructors are not only great teachers, but also amazing motivators.

“I’ve also noticed a positive change in all my children. They no longer fight with me about doing homework.

“This has been a great investment in their future health, safety, and happiness.”

Taekwondo Class is the Best Thing We’ve Ever Done for Our Daughter!

“Su-Yung was so shy and timid; now she is confident! Taekwondo class at American Dragon Martial Arts Academy is the best thing we’ve done for her.

“I was worried that she may be too young for the class, but she loves your summer camp program and wakes me up early every morning to make sure I am taking her to camp (even on the weekends – LOL!).

“Jacob has been in therapy for years for anger issues and social anxiety disorder. The six months at Taekwondo classes has done more for his self-esteem and confidence than all the therapy has done.

“He is no longer dependent on medication to keep his anger in check. Just thought you should know that I think you’re doing a wonderful job!”

If you’re ready to enroll, or if we didn’t answer all of your questions, feel free to drop us a line anytime.
Get In Touch