One of the things that makes our school unique is that all of our Instructors are volunteers.

This allows us to use profits from our programs to help victims of domestic violence and child abuse.

Every Instructor has completed the Instructors Training Program and is certified by our world headquarters in Korea. This means that our Instructors are not only the most qualified but have big hearts too! 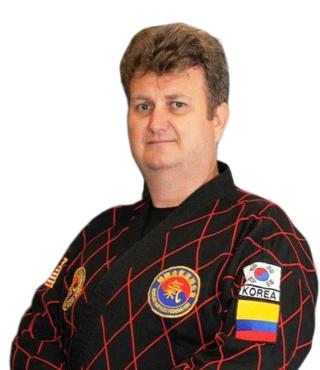 Few can claim that they dedicate each day to learning, teaching and promoting martial arts, or that they were hand-picked by Korea’s highest ranking Masters to be America’s first true Grand Master.

However, that is exactly what Grand Master Richard Hackworth has accomplished and continues to be dedicated to.  His enthusiasm, charisma, and ability to communicate with people of all ages have made him America’s most sought after martial arts teacher in Taekwondo, Hapkido and YuSool.  Read more >> 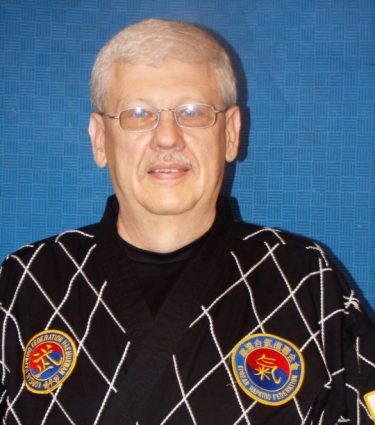 Grand Master Fred Parks has earned the highest title given in Korean martial arts. The title of KwanJangNim and is the Testing Committee Chairman for the US National Taekwondo Association and Manager of Team USNTA. He is the International Representative for the Korea Tang Soo Do MooDukKwan Society, a certified Master Instructor of Taekwondo, Hapkido and TangSooDo. KwanJangNim Parks was one of the first Americans to be appointed to the prestigious Korean Martial Arts Instructors Association World Council in Korea and the World Martial Arts Congress in Beijing, China. 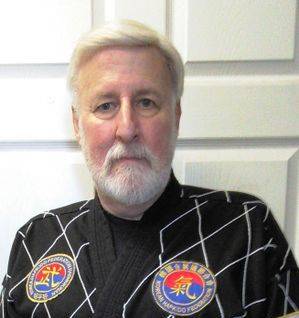 Dr. Ronald Stone is an artist but he doesn’t use a paint brush. At the age of 64 most people would be surprised to learn that Dr. Ronald, a 5th Degree black belt level Master certified by the Korean Martial Arts Instructor’s Association and the Korean Hapkido Federation, is a martial artist who still practices the ancient Korean self-defense art of Hapkido. As KwanInNim (the senior master instructor of the school), he is the  primary instructor of the Hapkido program and Taekwondo classes at the American Dragon Martial Arts Academies in Ocoee, Florida.  The American Dragon Martial Arts Academies where he trains and teaches is the only school in the area officially certified by the world headquarters in Korea to teach this dynamic self-defense method. Read more >> 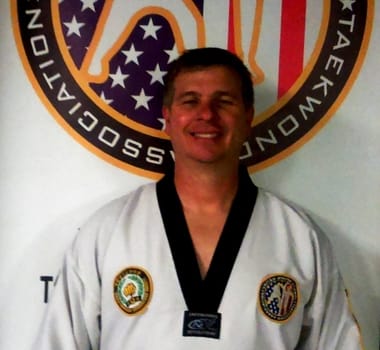 Master Shane Miller has been studying Martial Arts since he was a child. He has studied with several different programs, eventually earning his 7th Degree Black Belt in Taekwondo and his 6th Dan in Hapkido with Grand Master Hackworth.

Master Miller has served as the US National Team Coach for the National Junior and Senior Taekwondo Championships in Korea, and was recognized as the Taekwondo Master of the Year by the KMAIA.  Currently he runs his own Martial Arts school and also teaches at American Dragon Martial Arts once a month.  He holds multiple black belts in Taekwondo, Hapkido, Tangsoodo, and YuSul. Read More >> 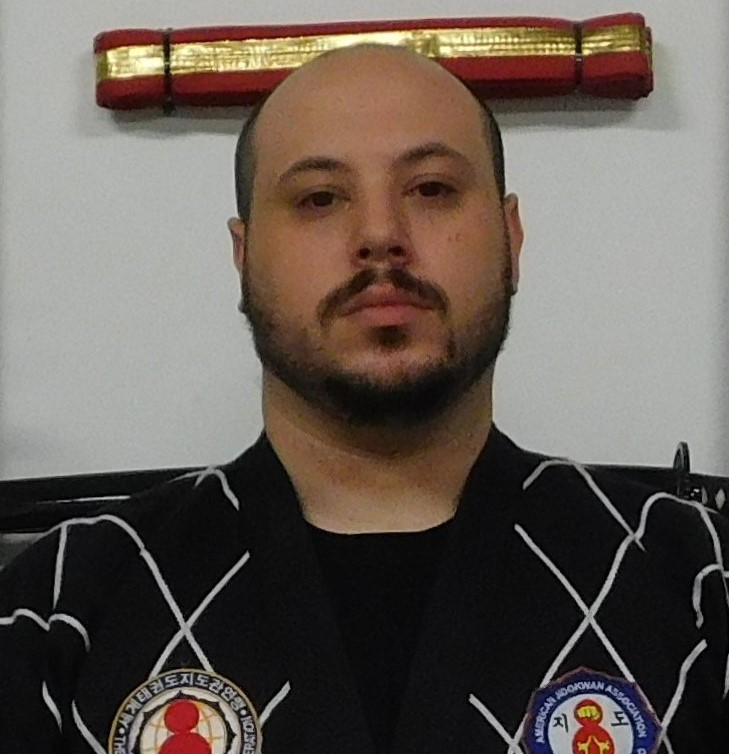 Master Bret Gordon has been studying martial arts since the age of 4 and has earned high level ranking in several martial arts. In 2017, he was appointed as President of the American Jidokwan Association which is dedicated to preserving the art of Taekwondo as a viable art of self protection. He currently holds a 5th Dan certified by the Jidokwan World Headquarters in Korea. He is also certified in Hanki Yusul, an offshoot of Hapkido.

As a competitor, Master Gordon was a member of the US Martial Arts Team in 2010 and competed at the World Martial Arts Games, bringing home 3 world championship titles. 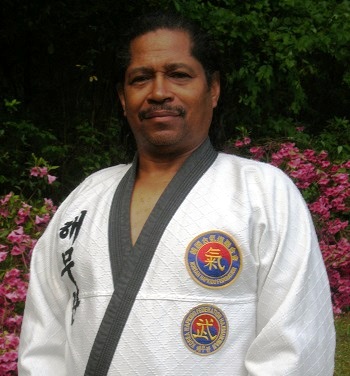 Starting in the 1960’s, Grandmaster Glover learned the traditional kwan / school styles of Taekwondo and then received his training and status of First Degree Black Belt in Thailand under Master Ahn while serving in the U.S. Air Force in 1971. While serving in Thailand he had the pleasure and honor to meet and compete in the tournament of Grandmaster Dong Keun Park, the 1992 USA Olympic Taekwondo team Head Coach.

With over 50 years of his life devoted to martial arts, Grandmaster Glover still enjoys teaching all age groups. On any given day you can find him on the mat with his students, teaching the same traditional techniques that were handed down to him by his Masters in Asia.  In April of 2005, he completed 20 years of teaching Self-defense, Karate 1 & 2 courses, and the coaching of John Jay’s college Taekwondo team at John Jay College of Criminal of Justice in Manhattan, New York. In the future you will see Grandmaster Glover focusing his expertise in the national expansion of his Martial Arts Family, as well as the development of the U.S. National Taekwondo Association. 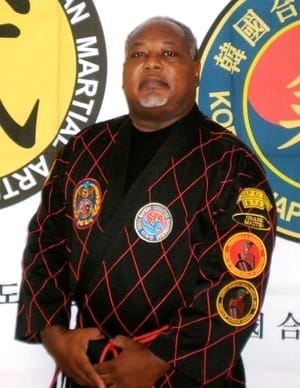 Use your confidence voice!

We'd love to hear from you. Feel free to send us a message, ask us a question, or request more information.